Use to stuff a 12- to 16-pound turkey. Or spoon stuffing into a 13 x 9-inch glass baking dish. Cover with foil and bake at 325 degrees F for 45 minutes or until the stuffing is heated through. 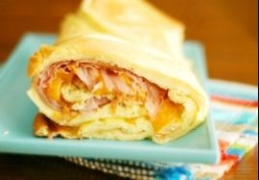