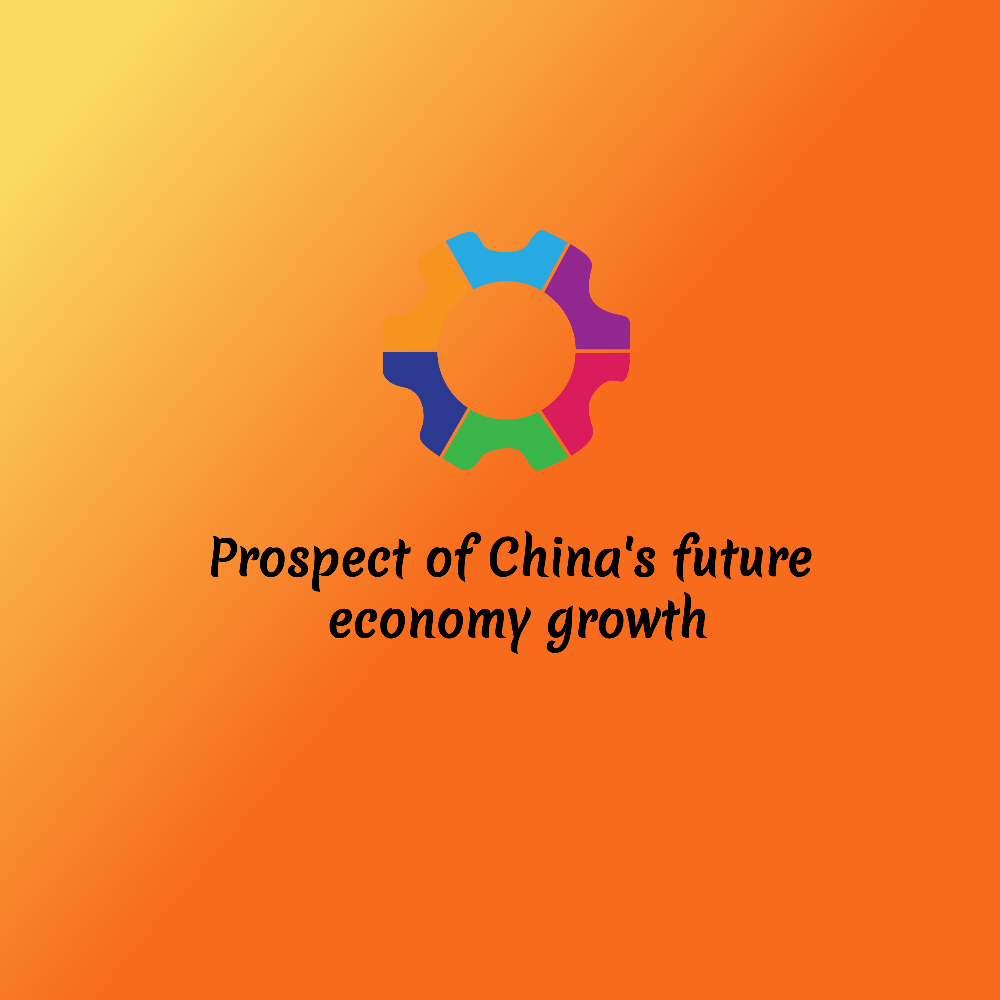 China will become the world's safest and largest investment economy in times to come given the following factors: huge market potential, rich labour resources, comparative advantage in labour cost, sound corporate governance and stable government and society. All these factors will further attract the inflow of foreign capital into China. In short, China's economy will grow even faster in the future.

However, the level of per capita GDP is still very low in China at the moment, GDP per capita's growth is still at a slow rate. GDP per capita will have to be further increased in order to raise China's standard of living so as to bridge the present income gap between the rich and poor.   Satisfaction of consumers' needs can be the main driver in raising China's living standards. Domestic demand will increase as the economy grows. Therefore extensive production of goods and services can further push and sustain the economy's growth.

Moreover, there are abundant human resources in China, and labour cost in China is much lower than the other industrialized countries. China's education system is also being fast developed, thus more people will achieve a higher level of education than in the past. With the comparative advantage in cheap labour cost and increase of human capital brought about by education, the future for China's economy can be only even brighter.

China's labour force will get even bigger as China is urbanizing at a fast pace, changing from a rural and agricultural society to an urban and industrialized society. Through this transition, more manpower can be utilized. Urban infrastructure will be further enhanced and an increase in urban population will bring about higher consumption levels, thus driving the economy further.

The presence of such a big market, coupled with the increase in consumption power of the population brought about by urbanization, will create greater prospects for almost every industry. The market will become more efficient and industries will grow even faster than before. Domestic demand for goods and services will grow, creating better opportunities for production and investment.