Podcasting Technology: What is it? 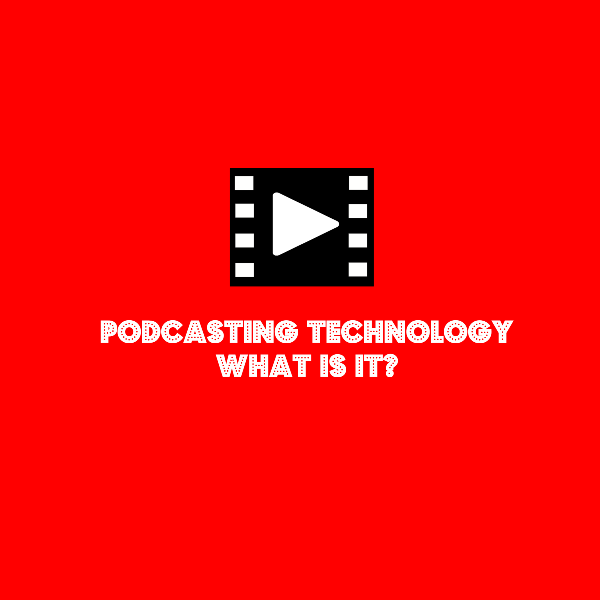 Podcasting: Everyone is talking about it. But what exactly is it, and how does it work? Simply defined, podcasting is the dissemination of syndicated files, either audio or video in content, over the Web for use on handheld audio/video equipment and computers. The term itself is a combination of two words, "iPod" and "broadcasting." The word refers to both the file that's downloaded and the technology to transfer it. Keep in mind that an iPod is not necessary for accessing podcasts. A podcast is also known as an audio subscription service. Listeners can subscribe to and download as many podcasts as they want. As a new method of downloading and transferring information, podcasting is revolutionizing the way we communicate. Podcasts differ from streaming video and audio. Podcasts are usually a continuous series of programs, with many episodes featured in serial format. Podcast subscribers can listen to the content on MP3 players or computers whenever they want. Unlike streaming video, no Internet connection is necessary to review the content of a podcast. But, due to their nature as stored files, podcasts can never be experienced life, in real-time - again, unlike streaming video.

Podcasters, or people who create podcasts, have Web sites where their content is available for downloading. Can any old Joe start his own podcast? For better or worse, the answer is yes. All a would-be podcaster has to do is put his files on a web server thats accessible to the public. The file should have an internet address (URI). Podcast files can be any kind of files, from a PDF to a text file. The files can contain audio or video content. The would-be podcaster begins to create a series of files, creating a feed or list of URIs, so the entries in the series can be easily found and downloaded. Each entry is usually accompanied by a date, a title and some kind of content overview. The podcaster links the file to an identifiable place on the web server. This place is usually permanent, and its called the feed URI.

The popularity of these informational feeds has grown astronomically since 2004, when podcasting first became popular among bloggers and software developers. Podcasts cover all sorts of subjects, from technology to politics, to art and literature. Apple made podcasting part of its iTunes package in 2005, and last year, Sony Entertainment released a statement saying that its Play station Portable would be compatible with podcasts.

Now, podcasting has become a part of conventional media. The technology is being used by news stations and newspapers around the world, including The New York Times, The San Francisco Chronicle, the BBC, ABC in Australia, and Sirius satellite radio. The popularity of podcasting is expected to continue to grow, as print media becomes a less vital part of day-to-day communication. Check out www.newtechnologytv.com for more information.