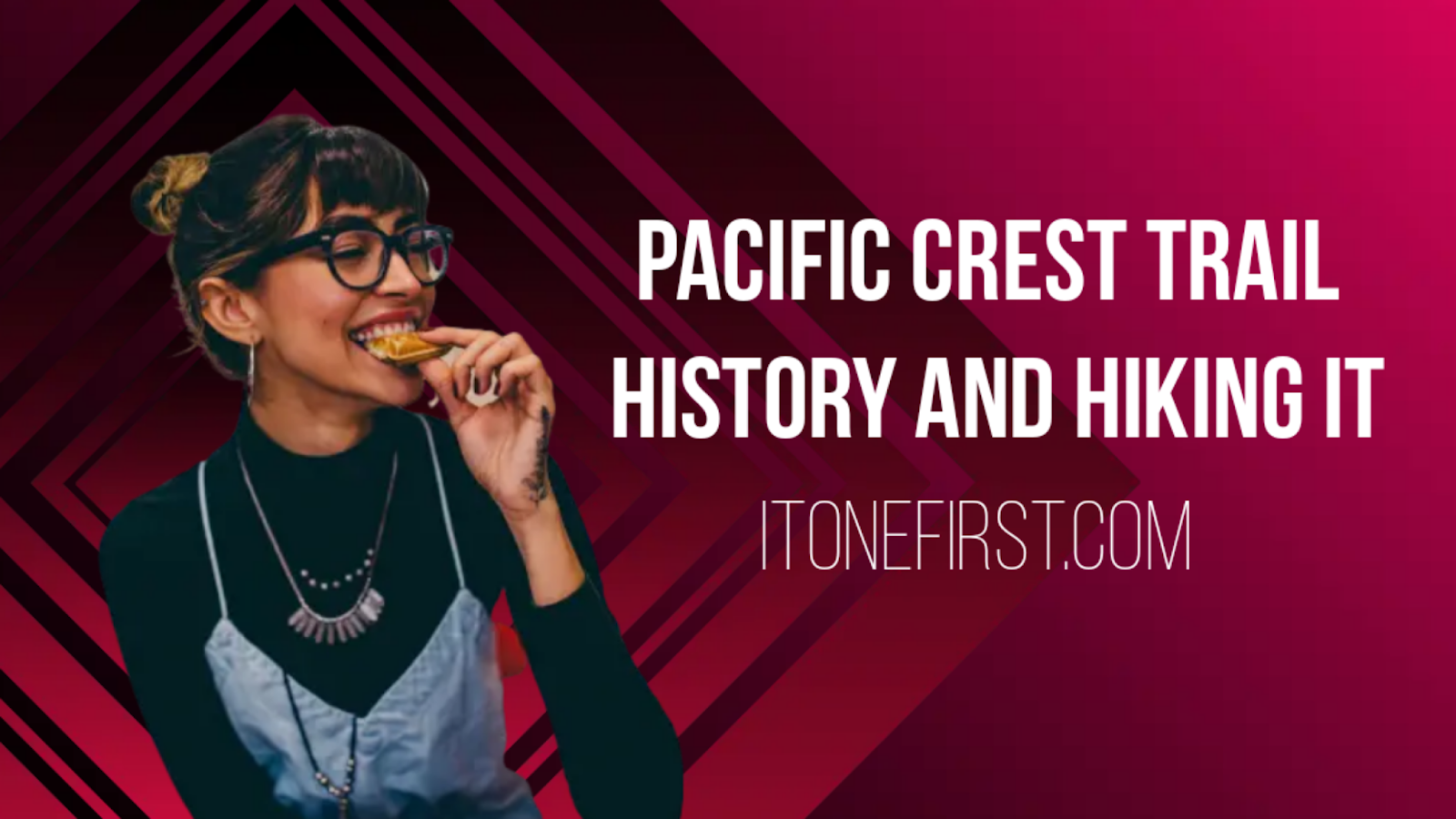 The Pacific Crest Trail runs over the mountain ranges dividing the west coast and the rest of the nation. There is a lot of history tied to the trail and it offers great hiking.

Running from the border with Mexico to the Canadian border, the Pacific Crest Trail was used by settlers in the 1800s looking for the good life in California, Oregon and Washington. This 2,500 mile trek offers a variety of environments including burning hot deserts and mountains peeks stacked up one after the other. Since most settlers came from the north, the trail area they encountered was definitely of the mountainous variety. While hikers of today will find it a beautiful and challenging trail, one can be sure many of the settlers had other opinions.

Ironically, the Pacific Crest Trail is really a relatively modern name. Prior to 1993, it was known as a general collection of trails running the route with parts of such trails as the John Muir Trail included as sections. If you could travel back in time, a settler would be baffled if you started talking about the trail.

Pacific Crest Trail From Here to There

Running from border to border, few hikers have every tried to hike the entire trail at one time since we often have to do this odd thing called work. Nonetheless, a trip from Mexico to Canada would take you along the following path.

Having paid your bills a few months in advance, you would head to the U.S.-Mexico border just to the west of the town of Campo.

There you will find five wood planks set up in an unremarkable patch of scruff indicating the beginning of the trail. Staring to the north and remembering those boots are meant for walking, you're ready to go.

Winding north, you'll pass through the mountains over Palm Springs, stagger through the Mojave Desert, walk the peaks of Kings Canyon, brush up to the west side of Lake Tahoe and finally head into Oregon by walking along the I-5 freeway.

Along the way, you'll stroll by Mt. Whitney and through Yosemite National Park. Not bad, eh? Once in Oregon, you'll cut to the east through Ashford and then head due north. Next up will be Crater Lake and the Three Sisters mountains followed by the old lava field area. You'll leave Oregon by crossing the Hood River near White Salmon, Washington.

Heading into the final stretch, you'll shoot straight up through Washington to the east of Olympia and Seattle until you hit the Canadian border just below Manning Park.

It is a long, long trek

The beauty of the Pacific Crest Trail is you can spend weekends hiking small, scenic sections of it. In California, the trail sections through Kings Canyon are simply stunning and will leave you in awe of Mother Nature.