THE Organic Green TeaOrganic Green Tea - While they look and taste different, both black and green teas come from the same plant. The only difference among all true teas is how they are processed. For example, black tea is allowed to ferment, and it's the fermentation process that gives it its color. An organic green tree is harvested and then dried before fermentation can occur. 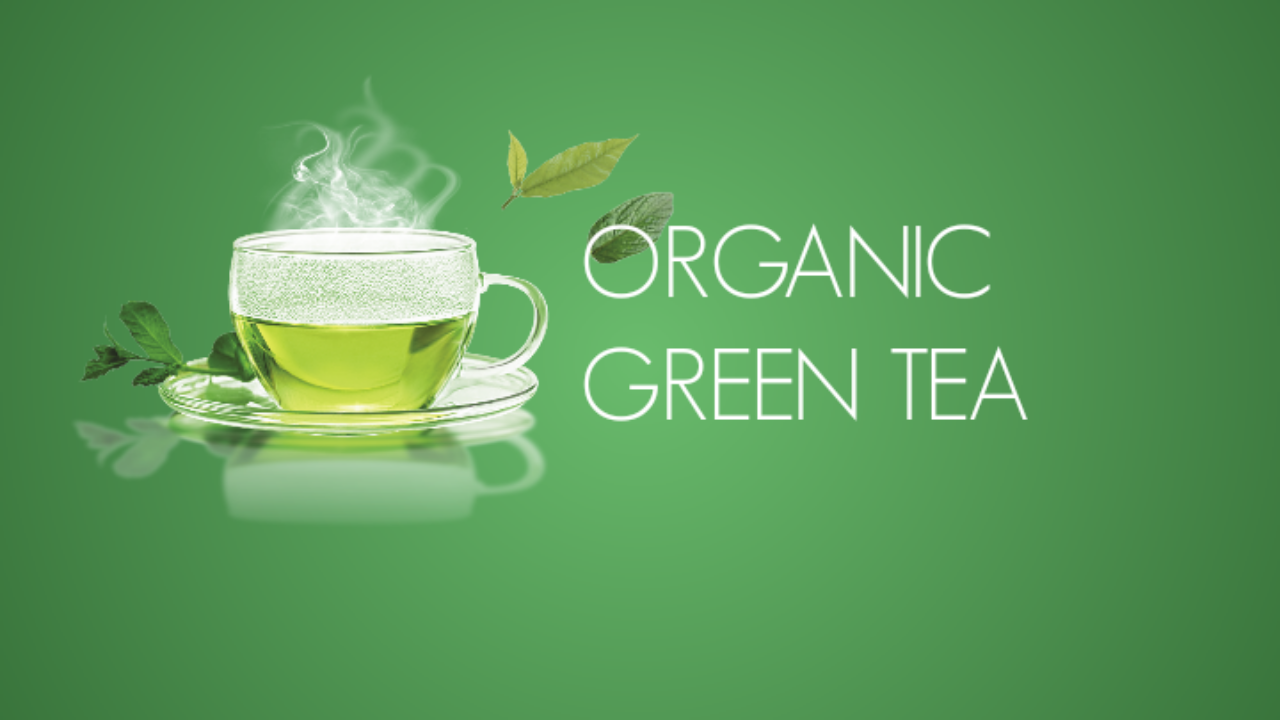 One thing that surprises a lot of people is that many jurisdictions have no legal requirements for the use of the term 'organic'. That means you could be buying something that isn't organic at all, even though it is labeled as 'organic green tea'. It's possible that you are getting regular tea that was grown with the use of pesticides and chemical fertilizers. Unfortunately, some manufacturers use the word 'organic' so they can charge more.

Your best bet is to only purchase organic green tea from trusted sources. Another thing that helps is to read anything the company has to support its claim of being organic. You want tea that hasn't been treated with chemicals. The problem is that there can be trace amounts of these chemicals left on the tea leaves. You wouldn't want to drink a cup of pesticides, so why take chances having any on your tea?

Organic green tea has the benefit of not being overly processed, and that traps in more of the leaves' nutrients. Many people also find the aroma and taste to be more pleasing than black tea, which is sharper. That being said, all tea is good for you in some way, so it is often just a matter of preference. However, there are some things to consider before choosing which type you want to drink.

It just so happens that there are many health benefits to drinking green tea. Inhibiting the growth of cancer cells, burning fat, reducing cholesterol, regulating blood sugar levels, boosting metabolism, improved blot clotting, and strengthening the immune system are just some of the health benefits that have been attributed to drinking green tea.

You may have to skip drinking tea if you are sensitive to caffeine, or have a health condition that prevents you from drinking it. Other than that, green tea is generally recognized as safe and is consumed by people all around the world. It has also been enjoyed for centuries and is engrained in the cultures of many countries.

As long as you are drinking tea, it may as well be organic green tea. After all, you wouldn't want to take any chances of making your health worse by consuming unknown chemicals. Drinking tea the way nature intended makes the most sense, and will give you all of the benefits Mother Nature intended.

THANKS FOR READING ORGANIC GREEN TEA