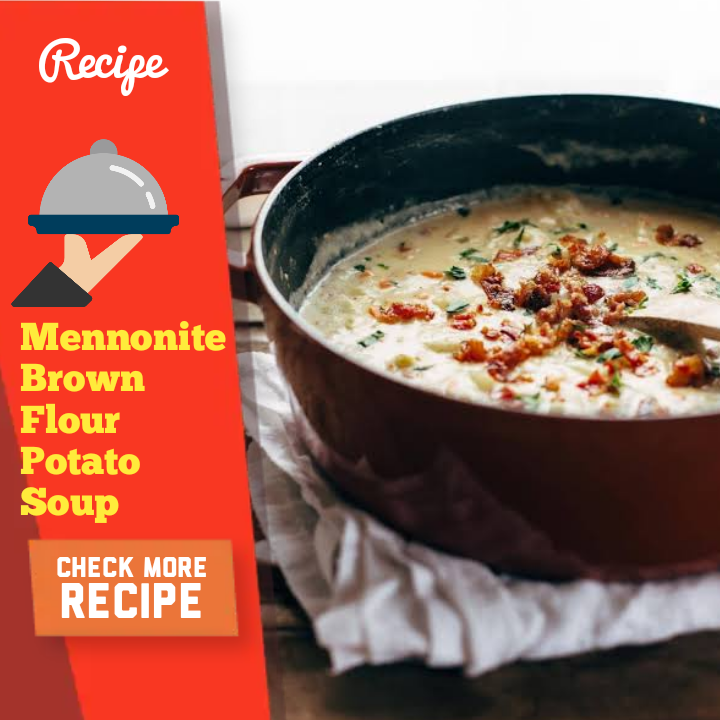 Peel and cut potatoes in slices. Boil them in salted water until tender. Add the milk and let simmer. Meanwhile brown the flour in the melted butter, stirring all the time over low heat; add it to the soup, stirring until the mixture thickens. Sprinkle with parsley and pepper.

Serve with buttered crumbs, or squares of fried bread, or pretzels on top. You might boil some sliced onion with the potatoes, if you like. 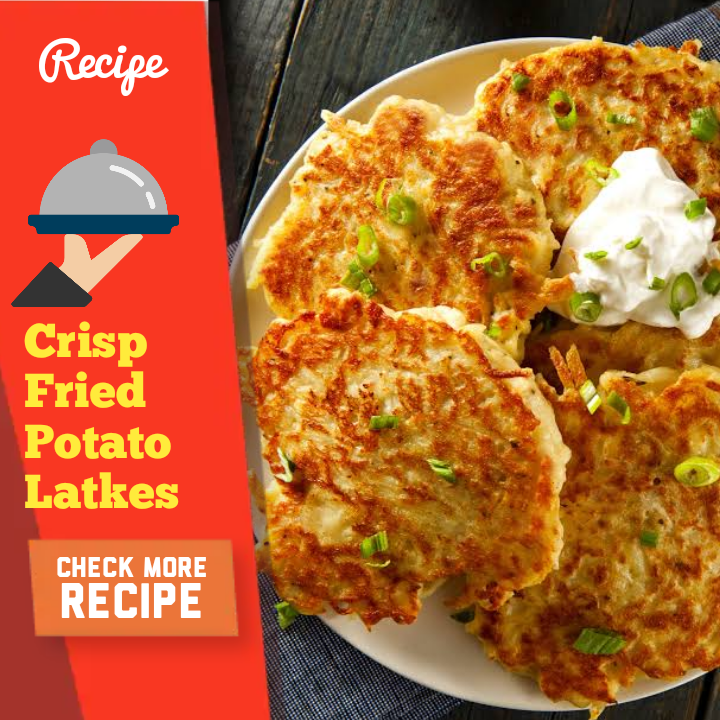 Shred or grate the potatoes alternately with the onion to keep the potatoes from darkening. (The size of the shreds is a matter of personal taste. Coarse shreds produce lacier latkes with rough edges. Fine shreds or grated potatoes produce denser, smoother latkes.) Squeeze the excess liquid from the potato and onion shreds. Mix in the eggs, salt, pepper, and matzo meal (or flour). Let the mixture rest for about 5 minutes so that the matzo meal can absorb some moisture. If the mixture still seems very wet, add a bit more matzo meal.

In a very large skillet, over medium-high heat, heat oil that is about 1/8- to 1/4-inch deep until it is very hot but not smoking. To form each latke, use a large spoon to transfer some of the potato mixtures to the oil; then flatten the mixture slightly with the back of a spoon. The latkes will be irregularly shaped. An alternative method (which makes more evenly shaped latkes) is to press some of the potato mixtures into a large serving spoon; then carefully slide it off the spoon into the hot oil. Continue making latkes until the skillet is full, leaving a little room between each one. Fry the latkes until they are well browned on both sides and crisp around the edges. Drain them well on paper towels. Repeat the process until all the latkes are fried. Serve the latkes as soon as possible for the best taste and texture. Accompany the latkes with applesauce, sour cream, and/or yogurt, as desired. 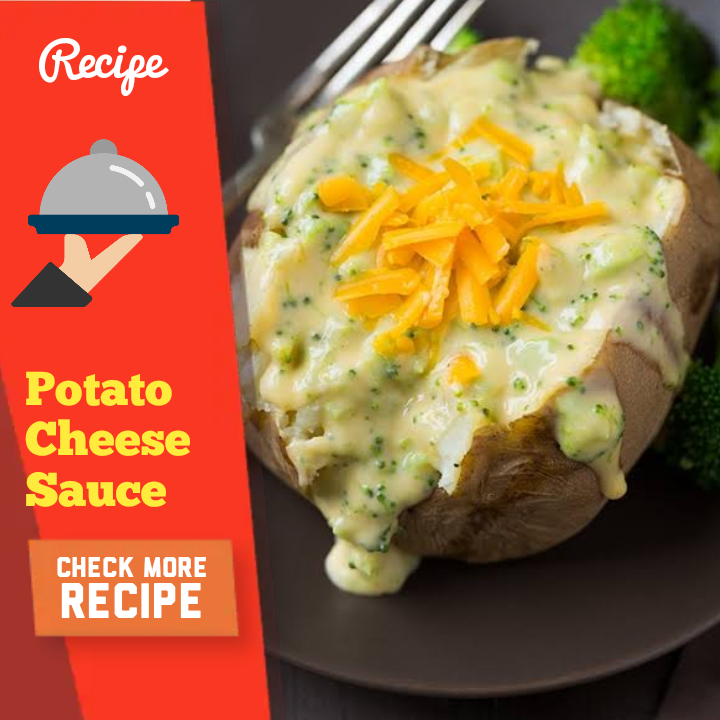 Mix together the milk, soup and sour cream. Add in the cheese and cook until the cheese melts and is smooth. Add in the potatoes, onions and bacon and simmer. Simple, and simply delish! 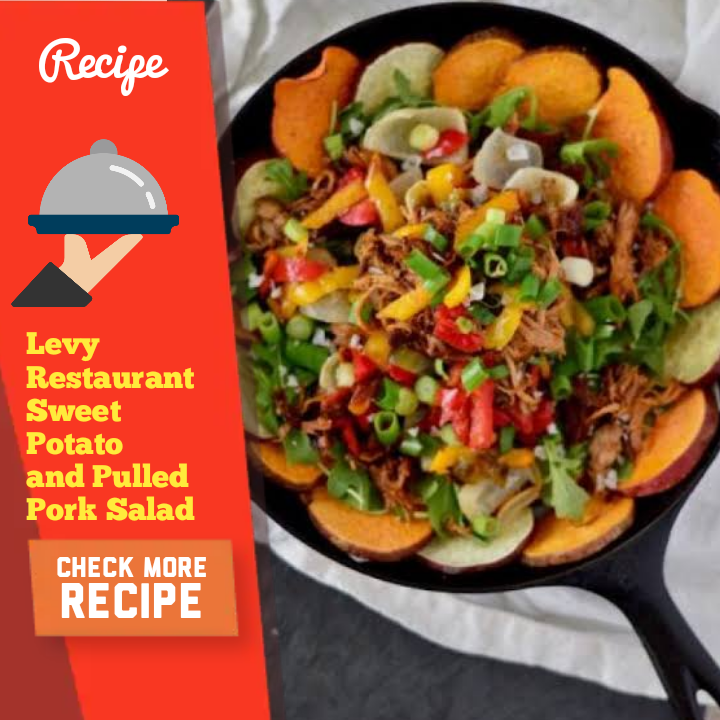 Season a pork shoulder with barbecue spice. Let stand for 1 hour. Smoke the pork shoulder for about 4 hours or until it reaches 160 degrees F internal temperature. Cool and pull the pork by hand. Set aside until you toss salad.

Whisk all ingredients together.

Soak the onions in buttermilk for 1/2 hour. Mix flour with salt and pepper. Drain the onions and dredge them in flour. Fry the onions in vegetable oil until crisp and golden brown. Use the fried onions to garnish. Toss all the ingredients together, taste, and adjust the seasoning. Garnish with the queso Fresca and the fried onions. Serve immediately. 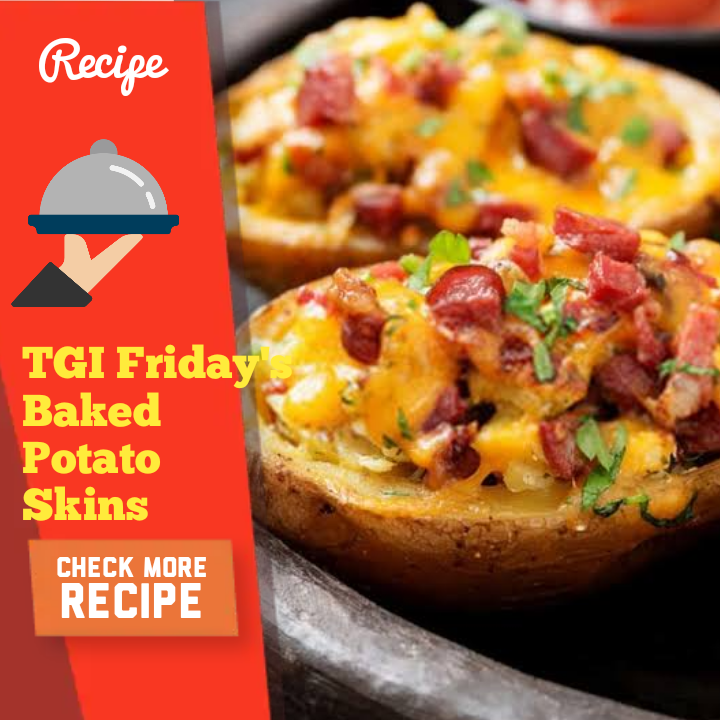 Note: You could save the insides of the potatoes and make some mashed potatoes or some potato soup

Heat oven to 375 degrees F. Brush potato shells with melted butter and sprinkle Season-All to taste. Bake for 15 to 20 minutes until crisp but not dry and hard. Remove and sprinkle with cheese, bacon and onion, place back in the oven until cheese is melted. Serve with sour cream. For a bit of variety try Ranch dressing. Servings: 4 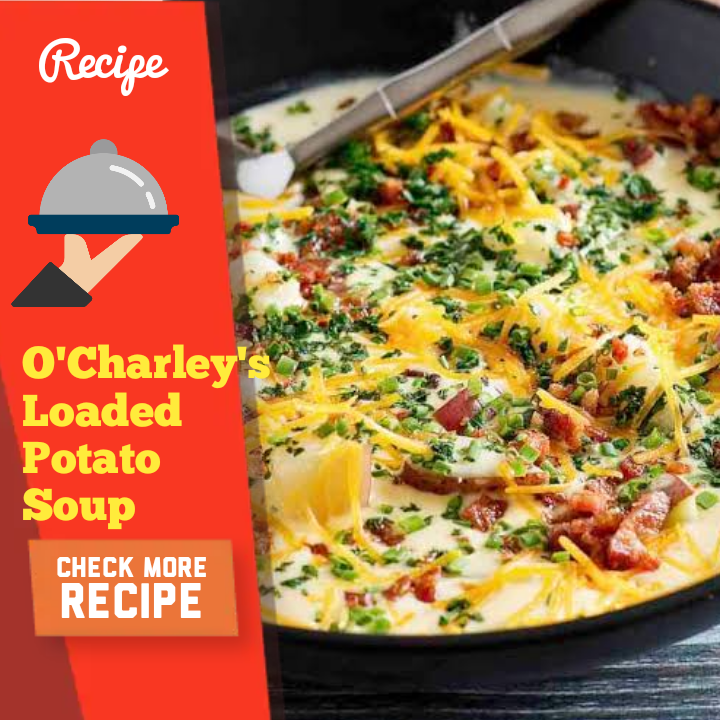 Dice unpeeled red potatoes into 1/2-inch cubes. Place in a large Dutch oven, cover with water, and bring to a boil. Let boil for 10 minutes or until 3/4 cooked. 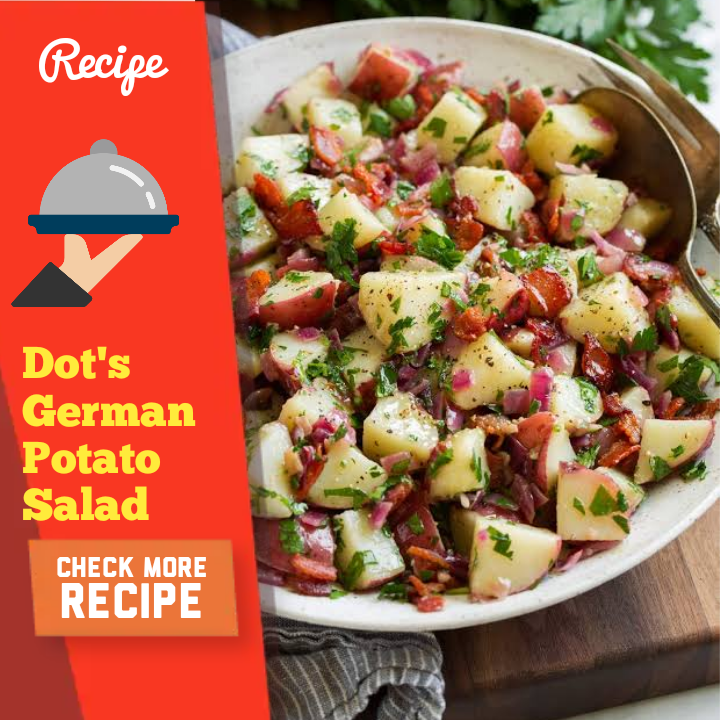 Add flour to bacon grease, and cook until thickened. Then add vinegar, water and sugar and bring to a simmer. Add onions, and continue to simmer. Add potatoes to the sauce to coat evenly. Cook over low heat for 40 - 50 minutes. Add salt and pepper to taste. Serve warm.

Put into a large bowl, then make the dressing.

Mix together and pour over the potato mixture. Stir gently to mix. 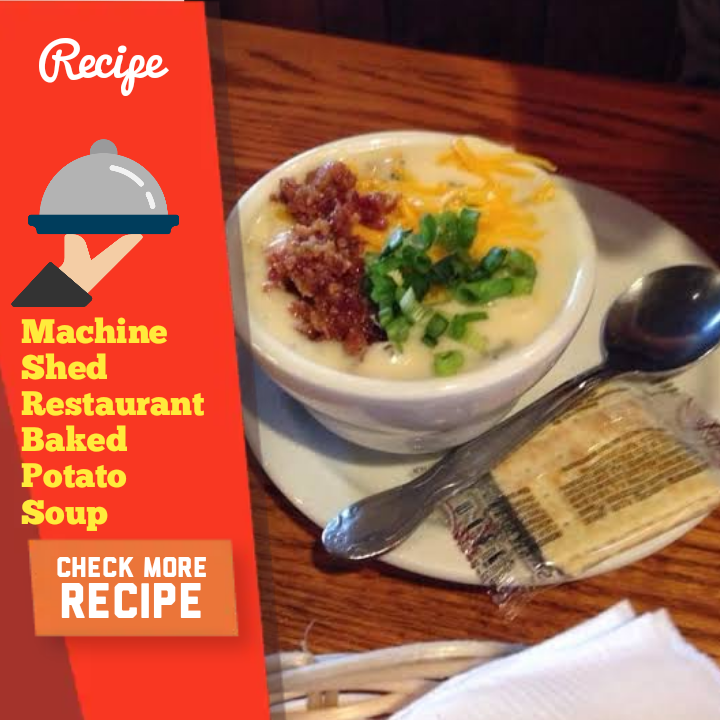