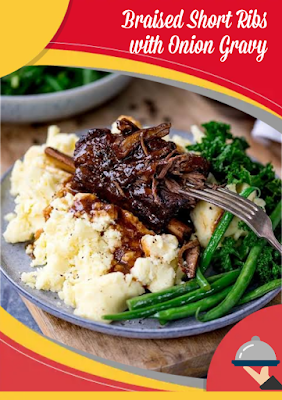 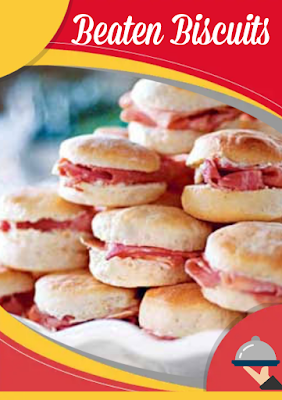 Mix flour with salt, Cut lard and butter into small pieces and work into flour as if making pastry. Mix milk and ice water together. Pour mixture into the flour mixture and beat until mixture forms a ball. Continue to "beat" the dough 2 minutes in a food processor or 5 minutes with a mixer.

Roll out dough 1/8-inch thick on a lightly floured surface and cut out circles with a 1 1/2 inch biscuit cutter or the lip of a small glass. Place the rounds on ungreased cookie sheets, prick on top with fork tines, and bake at 350 degrees F until they just begin to brown on the edges 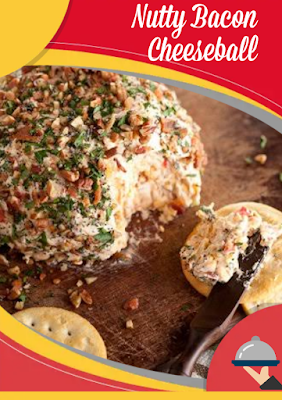 Beat cream cheese and milk on low speed in a large bowl with an electric mixer until blended. Add cheeses. Blend on medium speed until well combined. Add green onions, pimiento, half of the bacon, and half of the pecans. Blend on medium speed until well mixed. Add salt and pepper to taste. Transfer half of the mixture to a large piece of plastic wrap. Form into ball; wrap tightly. Repeat with the remaining mixture. Refrigerate until chilled, at least 2 hours.

Combine remaining bacon and pecans with parsley and poppy seeds in a pie plate or large dinner plate. Remove plastic wrap from each ball; roll each in bacon mixture until well coated. Wrap each ball tightly in plastic wrap and refrigerate until ready to use, up to 24 hours.