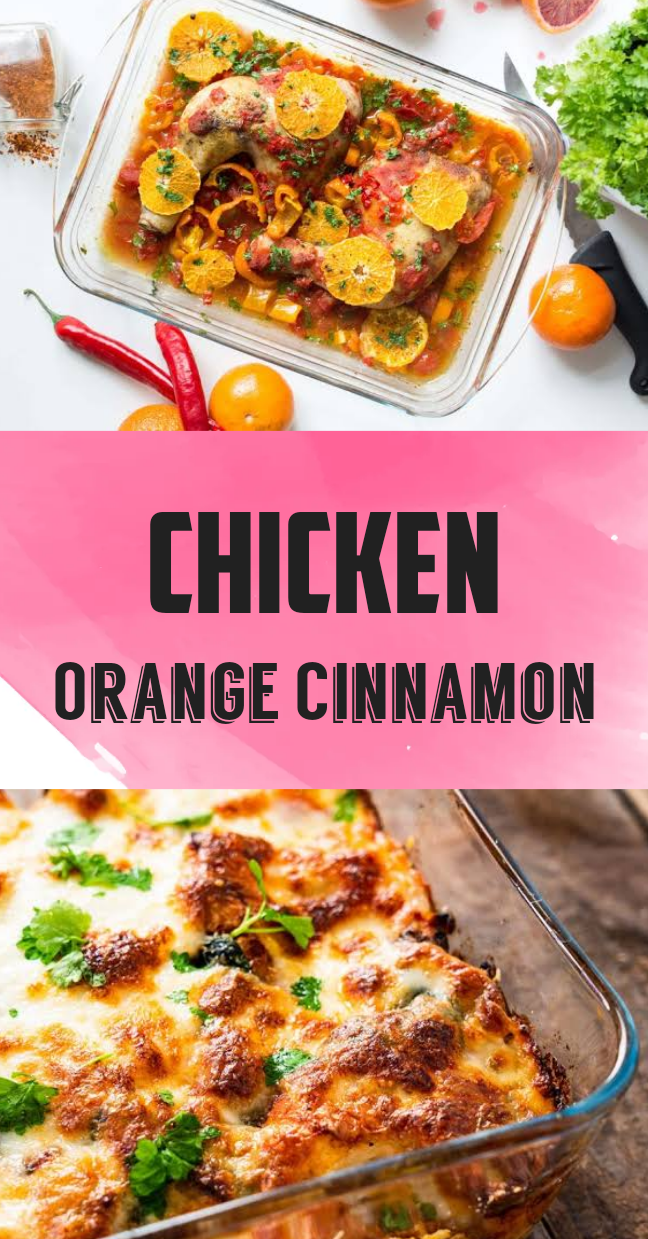 Heat butter in a large skillet, and brown chicken. Remove chicken to crockpot as it browns.

Combine all other ingredients, except flour, in skillet. Mix well and pour over chicken. Cover crockpot, turn on LOW and cook for 4 to 6 hours, or until chicken is tender.

Remove one cup of sauce from the pot and combine with flour, mixing well. Return sauce flour mixture to the pot. Turn crockpot on HIGH, and cook an additional 30 minutes.