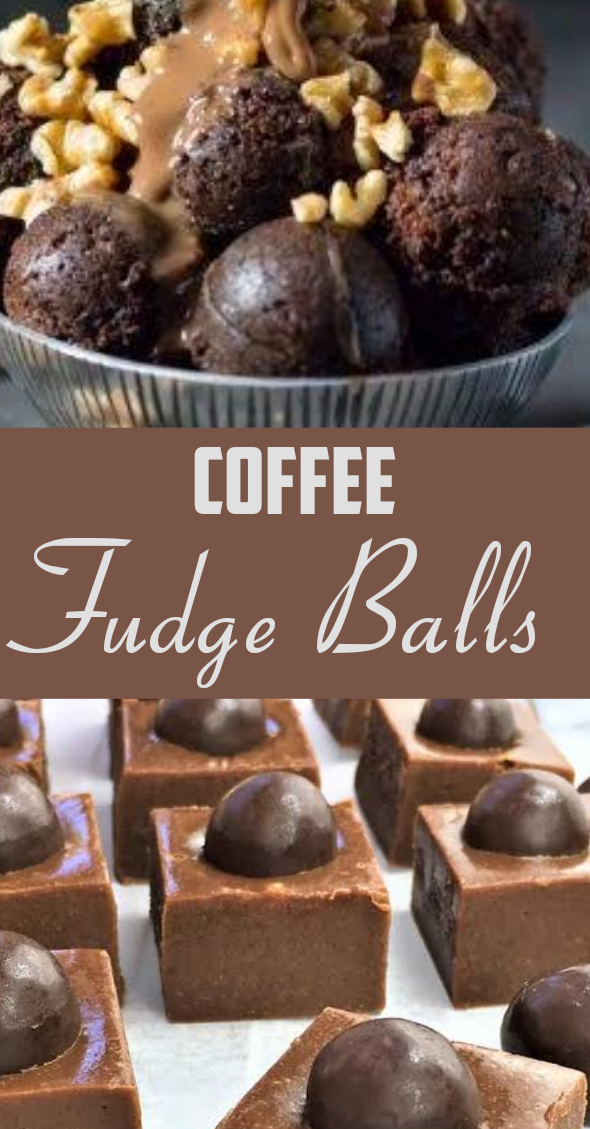 You will also need a silicon cake pop mould

Preheat the oven to 160c and lightly butter the cake pop mould (or spray with cooking spray.

Melt the chocolate either in the microwave in 30 second bursts (mixing each time) or in a bowl over some simmering water. Put to one side to cool slightly.

In a large bowl, mix together the caster sugar, egg and oil using a balloon whisk. Add in the sour cream and vanilla extract and mix again. Fold in the flour and baking soda and using a wooden spoon.

Once combined, pour in the melted chocolate in a thin stream (it may still be a hot, so this is to prevent it cooking the egg) whilst stirring with a wooden spoon. You should end up with a thick chocolate mixture.

Spoon the cake mix into your cake pop moulds, so the mixture comes just below the rim of the cake mould. Secure the lid on top and bake in the oven for 15 minutes.

Take out of the oven and leave to cool completely before taking the lid off the cake pop mould.

Next make the sauce by mixing the chocolate, evaporated milk and butter in a small pan. Place the pan on a low heat and stir until the chocolate has completely melted.

Sift in the icing sugar and stir, then stir in the coffee mixture.

Remove the cake pops from the mould and pile them high in a bowl. Sprinkle on the walnuts and then drizzle the coffee fudge sauce over the top.