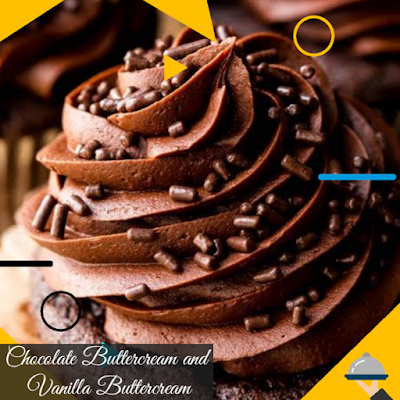 Yummy Chocolate or Vanilla Buttercream for filling or icing cake.

Buttercream will keep several days in a covered container in refrigerator. Beat just until smooth before using.

Put egg yolks and sugar into a bowl and beat until thick. Add HOT half and half gradually, beating CONSTANTLY. Pour into a saucepan. Cook and stir about 5 minutes, or until thickened.

Remove from heat and stir in vanilla extract. Pour into a bowl and beat 1 minute to cool slightly. Add butter, a small amount at a time, beating until butter is melted after each addition. Cool.