Bills - Can be Reduced Through Energy Efficiency Measures 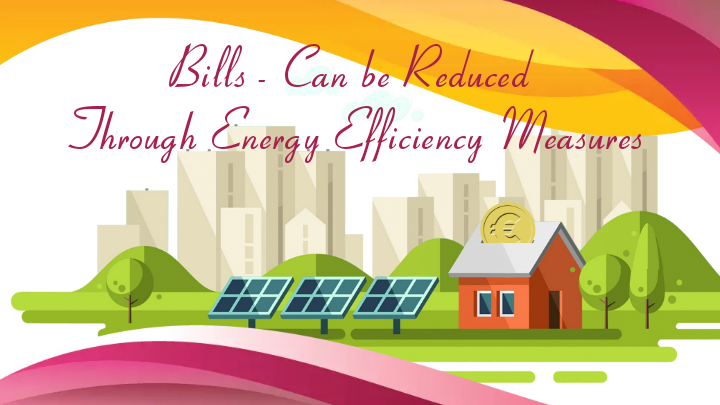 Improved energy efficiency could cut UK gas and electricity bills by up to £4.6 billion per year, a new report suggests.
According to the joint research by energy provider British Gas and thinktank, the Institute for Public Policy Research (IPPR), minor lifestyle changes such as putting in improved insulation and new boilers can result in savings. These bill reductions would also offset the upwards pressure currently being exerted on energy prices by the cost of wholesale fuel.
Both natural gas and oil have seen double-digit price increases over the past year, with a barrel of crude even rising to an all-time high of $147 last month. As a result, energy providers have also hiked bills to an average of over £1,000 per year: a price which, analysts suggest, will rise still further over the next few months.
Therefore, the energy efficiency report - which derived its results from British Gas' pilot Green Streets scheme - could prove good news for customers. The report claims that some UK households who participated in the scheme were able to cut their energy usage by 30-50 percent.
Phil Bentley, managing director of British Gas, commented: "For every £3 we spend heating our homes £1 is wasted because of poor insulation. And whilst strict standards on new build are needed, most of the energy being consumed is in the ageing homes we live in today."