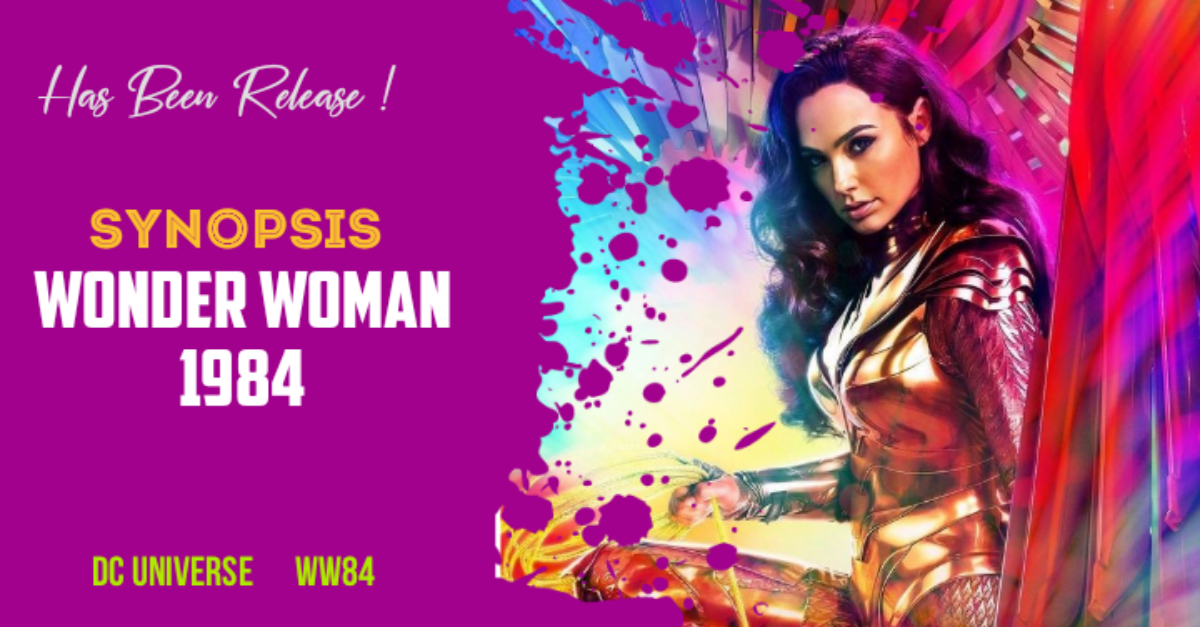 Wonder Woman 1984 has been released since December 16, 2020 in all cinemas. Starring Gal Gadot and Chris Pine, the film follows the adventures of Wonder Woman aka Diana Prince in confronting her new enemies, Max Lord (Pedro Pascal) and The Cheetah.
Once upon a time, Wonder Woman was in conflict with the Soviet Union during the Cold War era of the '80s.
Diana worked as a senior anthropologist at the Smithsonian Institute in Washington DC. There he became a cultural expert of ancient Mediterranean civilization, then met Barbara Ann Minerva (Kristen Wiig).
As an anthropologist, Diana is still dealing with a group of villains as Wonder Woman. Until one day, a wealthy businessman in the United States named Maxwell Lord claimed to have a magic stone that could grant anyone's wishes. 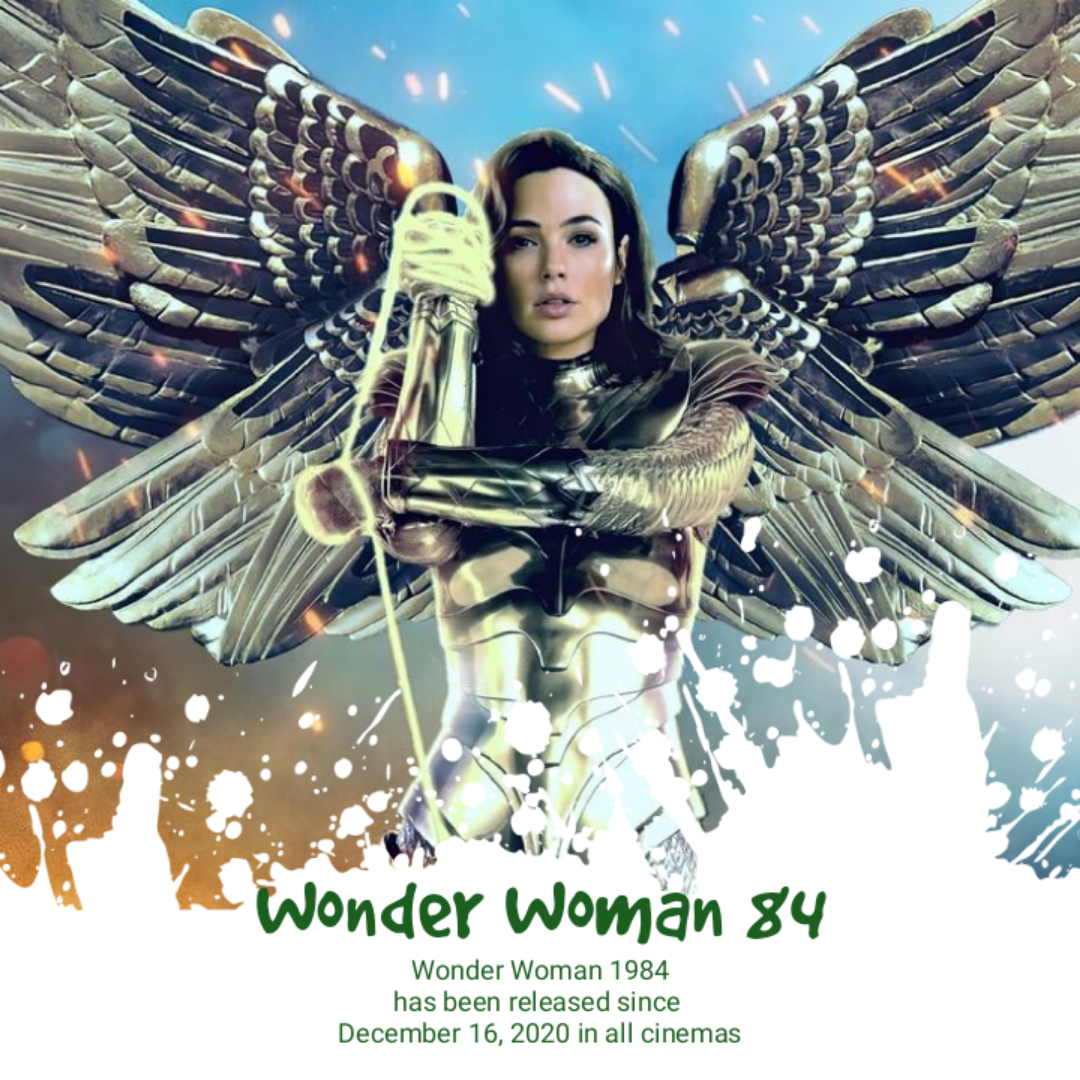 It's up to Diana's ear. Like everyone else, he hopes to use the stone to revive Steve Trevor (Chris Pine), his deceased lover.
Steve came back to life even though it wasn't completely. The stone only brought Steve's soul to life. In order to communicate with Diana, Steve's soul possessed a different man's body.
Just like Diana, Barbara also wanted to have a dream to realize. He also wanted to be as strong and fearless as Diana.
Long story short, after gaining that power, he turns into an evil human, Cheetah, and uses his power to fight Wonder Woman. 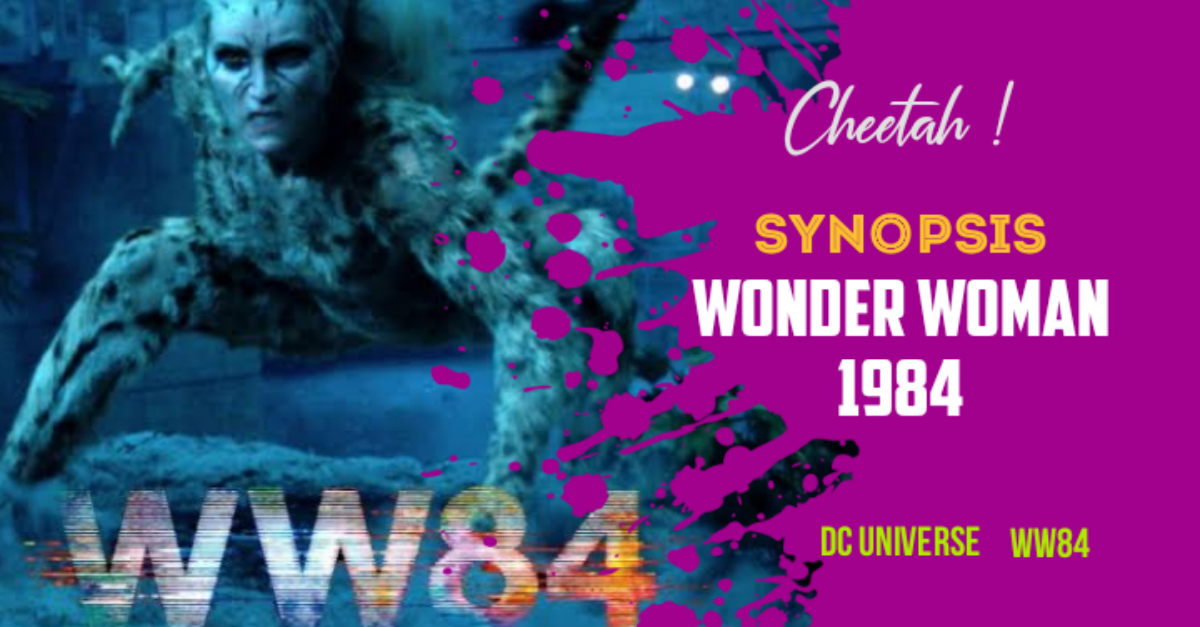 Directed by Patty Jenkins, the film will be the premiere of Cheetah in the form of a film.
Not only featuring Gal Gadot in the lead role and Kristen Wiig as Barbara Ann Minerva aka Cheetah, the film will also feature a number of other actors and artists such as Chris Pine, Connie Nielsen, Robin Wright, Lilly Aspell, Additionally, Natasha Rothwell, Ravi Patel, Gabriella Wilde, Kristoffer Polaha and Amr Waked.