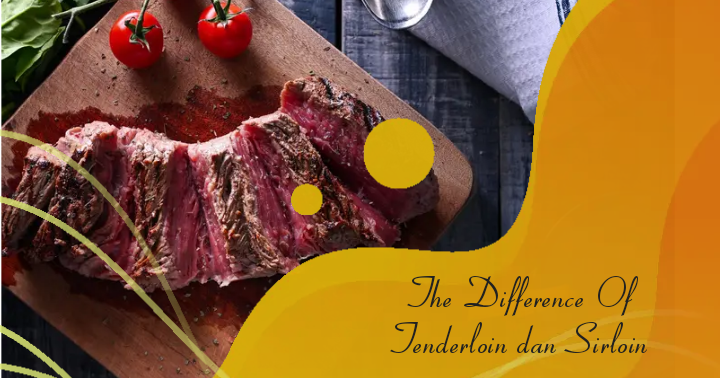 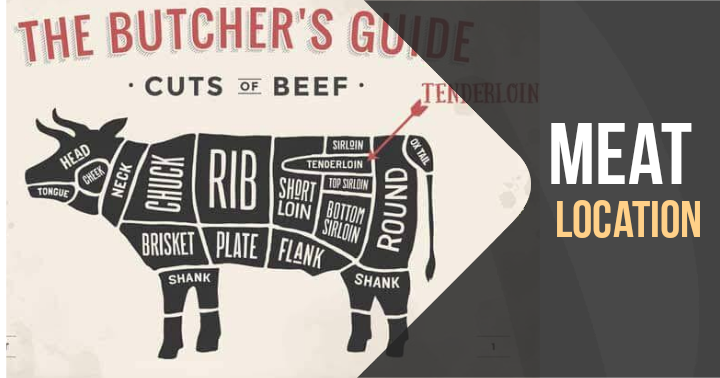 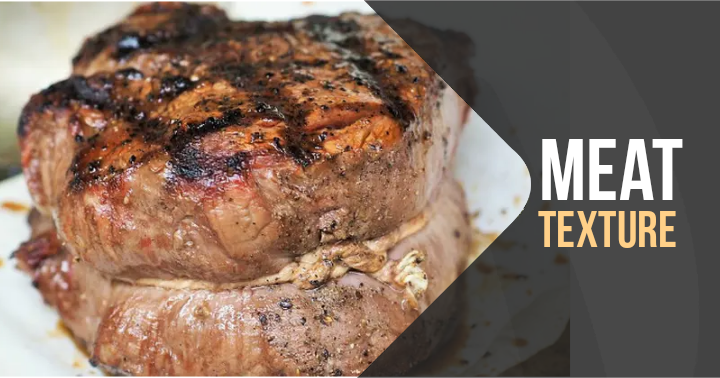 Because sirloin is coated in fat, when cooked, this meat will give a more savory and juicy taste. While tenderloin also has a savory taste, it is still less savory than sirloin.
One of the advantages of tenderloin is its softer texture. This makes tenderloin much preferred as steak meat. 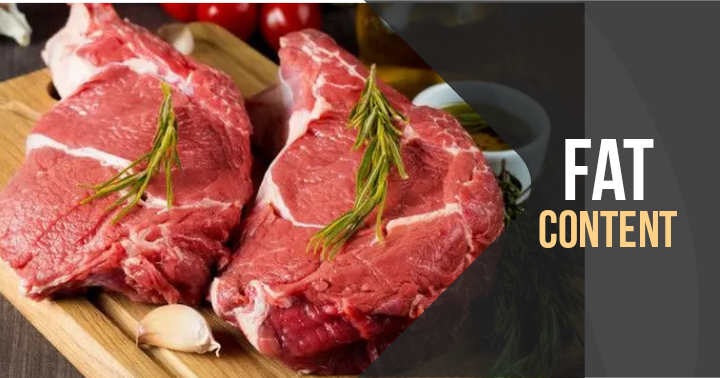 Beef Texture More Dense and Hard Enlarge
Beef Illustration Credit: freepik.com
Although including low-fat meat, these two meats have a slightly different fat content. Sirloin meat is actually a part of the muscle that cows use quite often to move. These muscles are usually covered with fat. Even so, sirloin meat is much lower in fat, especially on the top of the sirloin.
The top sirloin in 100 grams can contain a total of 8 grams of fat and the bottom sirloin can contain 10 grams of fat. While tenderloin meat can contain 18 grams of fat in 100 grams.

Because the tenderloin meat is softer, cooking this meat also doesn't take a long time. Tenderloin meat is usually cooked by roasting. You shouldn't cook it for too long, as it can cause the meat to dry out and turn hard.
In contrast to tenderloin, sirloin meat requires a longer cooking time. This meat is usually steamed or grilled for a long time.?
Rib Eye is a type of steak that comes from the meat around the ribs or ribs. Rib Eye is included in the main part of commonly consumed beef. Rib Eye steak is a cut in the form of a steak, either boneless or boneless.

As the name implies, T-Bone is beef that has a T-shaped bone surrounded by meat on both sides. The resulting T-Bone steak is a combination of tenderloin on one side and striploin which is joined together by a T-shaped bone. Usually T-Bone is served with grilling and broiling.

The porterhouse type of steak is similar to T-Bone. It's just that porterhouse has more tenderloin meat content than striploin. Porterhouse is one of the most expensive and best types of steak that you can enjoy. Usually, porterhouses are processed using fast cooking techniques such as frying, grilling, or broiling.
Benefits of low-fat beef consumption l The aroma of beef is distinctive and different from other meats Pe
Beef Illustration Credit: pexels.com/Lukas
Rich in protein
Beef is also rich in high-quality protein which can help maintain and grow muscle mass. Foods high in protein, low in fat also help prevent muscle loss when losing weight.

Rich in vitamins and minerals

Beef is rich in vitamin D, vitamin B12, zinc, selenium, iron, niacin and vitamin B6. Iron in beef can prevent iron deficiency anemia.

Beef contains all the essential amino acids and is referred to as complete protein. Low beef consumption can help maintain muscle mass.

Beef is a rich source of iron especially in the form of heme iron. This iron is only found in foods of animal origin. The body absorbs heme iron much more efficiently than non-heme iron. Therefore, eating meat is one of the best ways to prevent iron deficiency anemia.
Read also :

Beef contains carnosine, a compound essential for muscle function. Consumption of beef can also prevent muscle weakness. In human muscles, high levels of carnosine have been linked to improved performance during exercise.