How to make conference call in WhatsApp 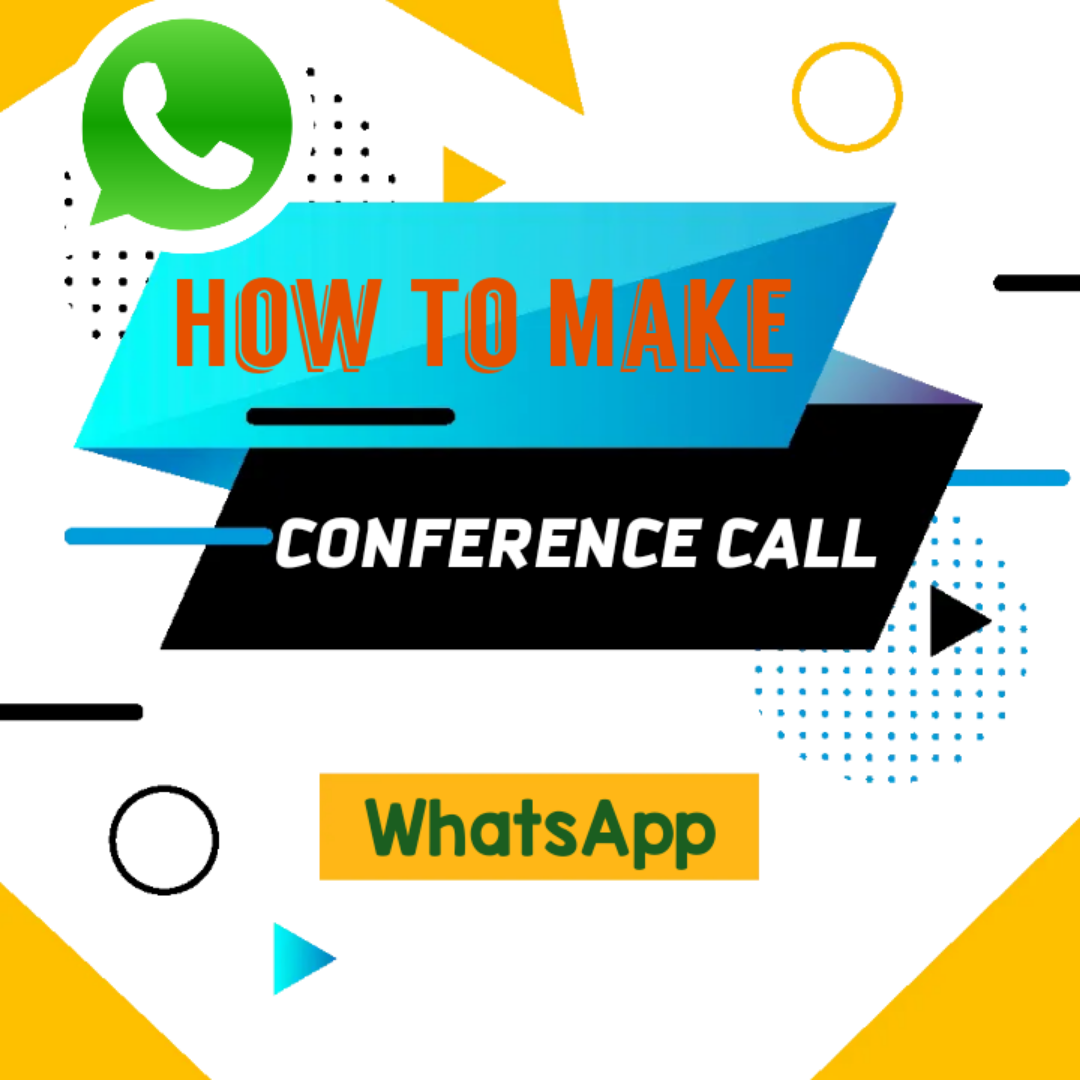 Because, the user has to do it manually, start a call with one user, then add another user. Now WhatsApp has updated it by adding a special icon with a plus (+) sign on the phone. This button can be found in the top right corner of the group chat room. Users simply tap the button to initiate a call, then select a maximum of three group members.

Thus, the total number of group call members can remain four people - together with the group call initiator - as well as the maximum number of participants in the existing group call feature.

On the upper right side will appear the option to do a group video call (left button) or group call (right button). Keep in mind that this method can only be done through group chat by inviting members who are registered in the group.

To make a group call outside the group chat, it must be done manually. The first telephone initiators can only select contacts from the numbers they have saved, as KompasTekno summarized from Gadgets 360.

To try this feature, users can update the WhatsApp for Android application newest version. Meanwhile, iOS users have been able to try it since last month. In its update, WhatsApp also brought a fix for the GIF bug which was reportedly not working frequently.