The History of Thanksgiving Day 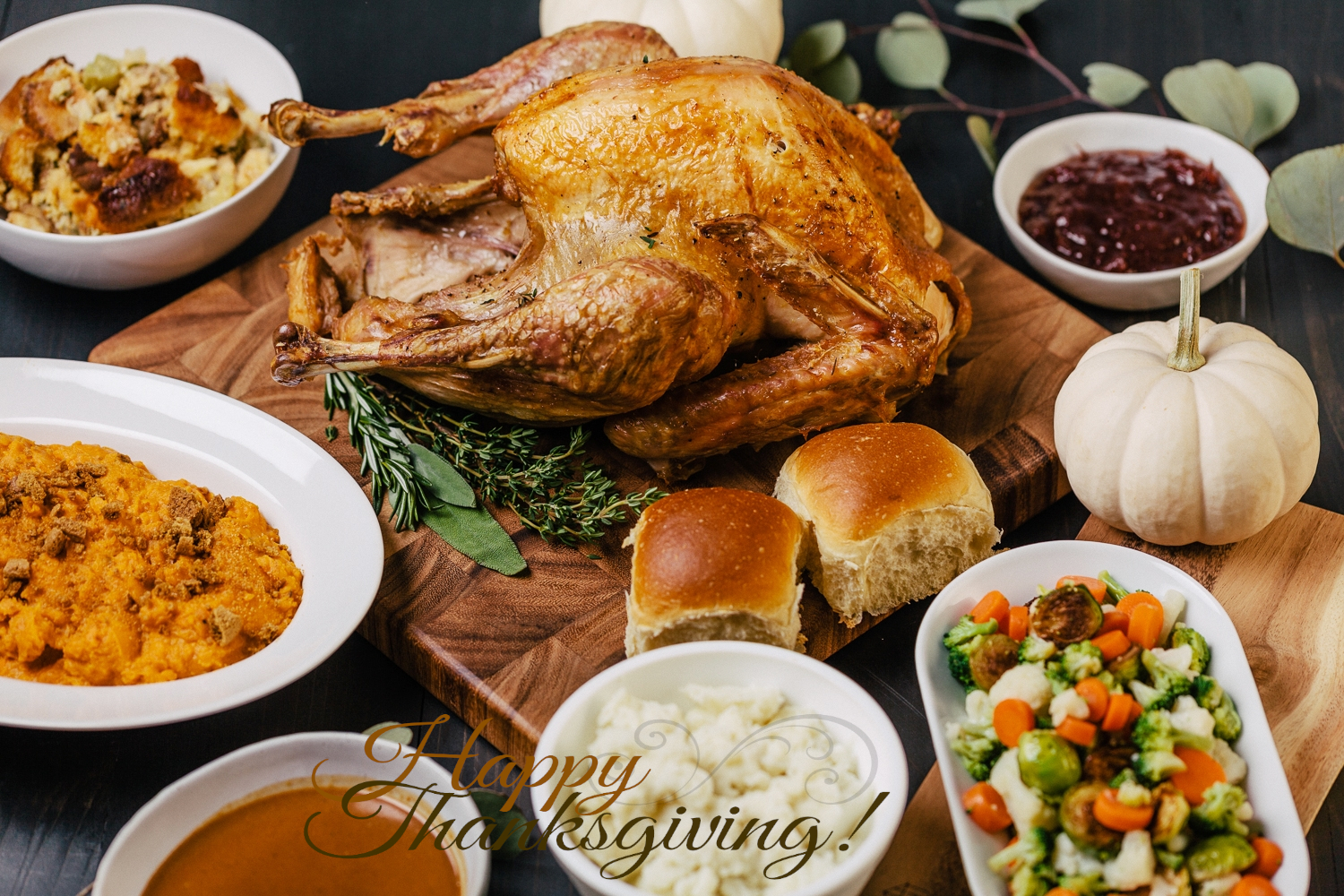 Why Turkey Cooks During Thanksgiving Day

One of the things not to miss in this family gathering is to eat Turkey into a must-eat snack on Thanksgiving. Quoted from CNBC Ashley Rose Young, a historian at the Smithsonian's National Museum of American History, said that Thanksgiving is celebrated by eating the same foods including turkey. It is also to distinguish the celebrations performed by the People of the United States from other countries. Even the Founding Father of the United States, Alexander Hamilton, once stated that no U.S. citizen refrains from turkeys on Thanksgiving.
Hamilton's statement came true, and according to the National Turkey Federation, about 45 million to 46 million turkeys are consumed every Thanksgiving. Another reason why turkeys are eaten on Thanksgiving is that it has been done for decades. And in the New England area, turkeys are consumed during traditional harvest festivals.
Meanwhile, The Smithsonian historian added that the bird's popularity spread for more pragmatic reasons. First, turkeys are native to North America. Secondly, unlike chickens, turkeys weigh 15 to 20 pounds so can feed a lot of people.

Why is called a turkey?

Turkey is referred to as turkey in the United States. Same name as Turkey or Turkey. This naming has its own history. Quoted from American Heritage, in 1519 there were Spaniards who came to Mexico. Then their ship returned with some turkeys to Spain.
The Spaniards breed turkeys as pet poultry. Within a few years, breeders brought turkeys north and east. In France, the birds are called indian chickens or chicken d'Inde. In Turkey, turkeys are called Hindi.
However, when poultry farmers take them further north, the origin of the poultry becomes less clear. When turkeys arrived in England in 1541, the British thought they were from Turkey. Actually the British are mistaken because there are birds from Africa that are similar to turkeys so they think they are both the same.
Another theory states that the birds were captured in a series of naval battles between Turkey and Spain in the 16th century. It was then brought back to Turkey and there was found by the British who began to call them Turkish birds.