The Chinese Brand Smartphone, OPPO A52 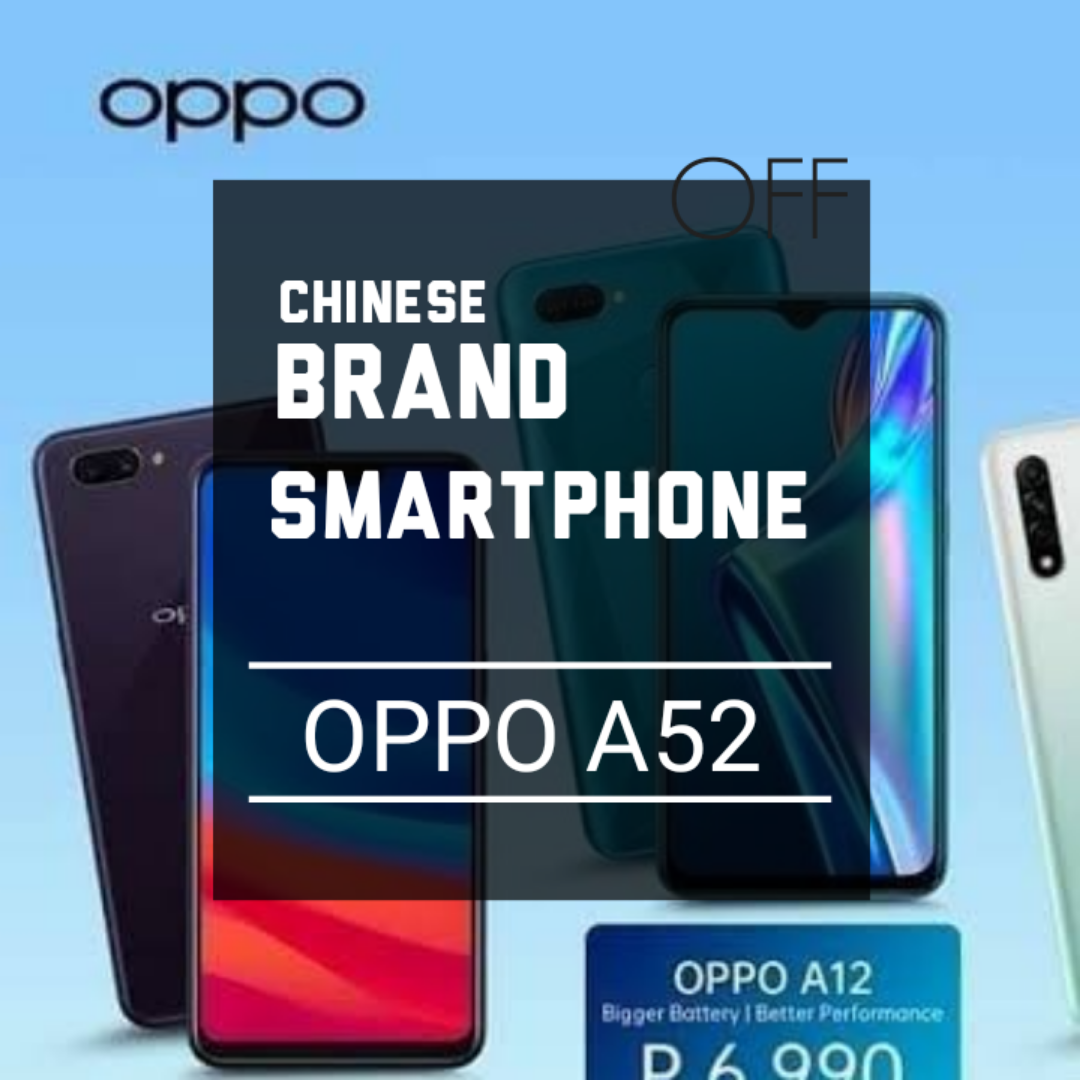 I am currently holding The Chinese Brand Smartphone OPPO A52. Yes, one more middle-class smartphone OPPO which has an interesting combination of price and specs. Well, why do I say interesting, because the difference is around Rp. 1 million with the OPPO A92.
this smartphone has specifications and designs a thin difference. So, does this OPPO A52 have a few points what do you want from an ideal mid-range smartphone? Or are you still thinking about it, to turn away to another smartphone? 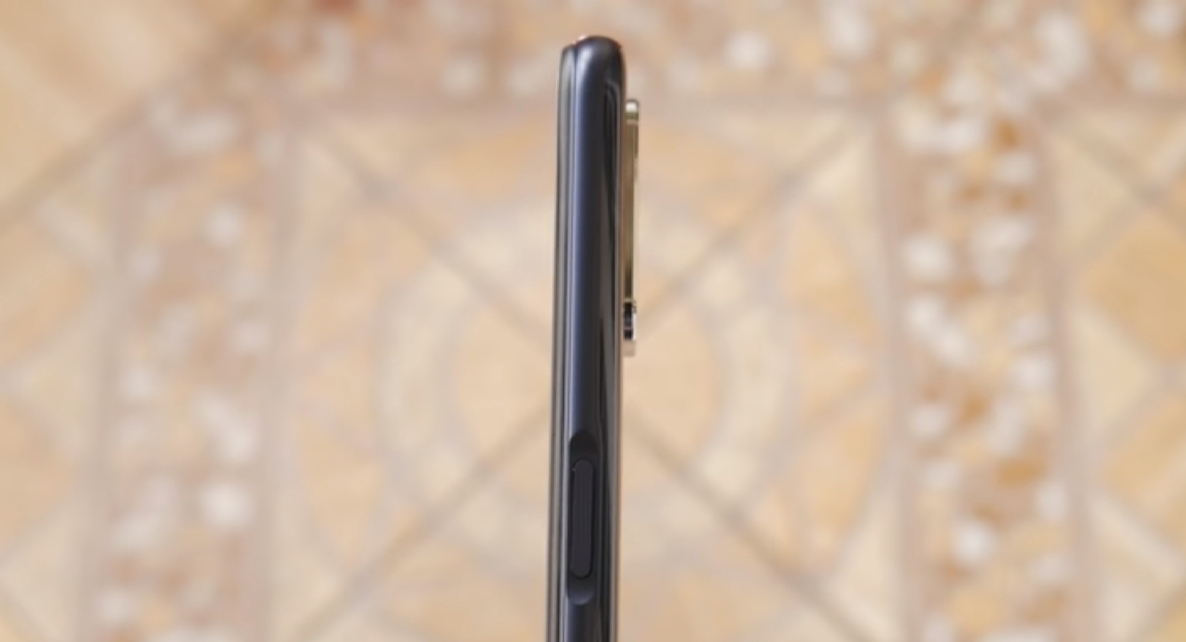 Well, instead of getting curious, here is the review of the OPPO A52. Speaking of design, it feels like this OPPO A52 already meets the requirements for today's middle-class smartphone.
Yes, let's call it the glossy rear body the port is Oppo USB Device Type-C, has 4 rear cameras, a fingerprint scanner on the side. the screen is Fullscreen with a punch-hole display, as well as the bonus of less-adopted stereo speakers smartphone in its class.

By the way, I really like the gradation on the rear body, So, here is a mixture of black, blue and a little bit of white, and when exposed to light, the motif looks really cool. If you look around, it looks like a betta fish motif really? This design is really a copy of the OPPO A92 until the screen size is also the same at 6.6 ".
In my opinion, this screen size is quite ideal in hand, not too big but still quite relieved to use for typing, watching movies, scrolling the social media timeline, or just to play a game. 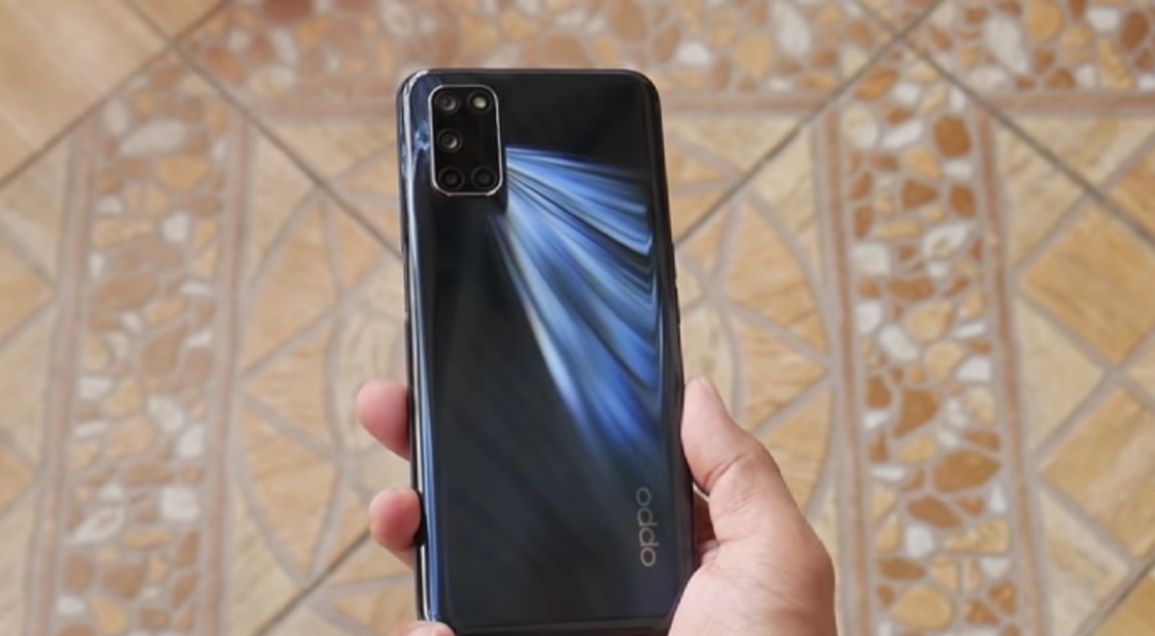 The Full HD screen here is also very steady used to watch Netflix or some services other streaming movies, because this smartphone is equipped with Wide vine L1 certification, meaning you can watch movies or series on Netflix with full resolution, aka not being compressed.
Plus, the speakers are already stereo of course it is a pleasure in itself to use this smartphone for a movie marathon. If you look at the innards of the hardware, actually this OPPO A52 it’s quite "handsome" yes, for a smartphone size of Rp. 3 million, given 6GB RAM which is already LPDDR4X internal storage, is also very relieved, 128GB, plus it can still be added using microSD on its triple-SIM slot. 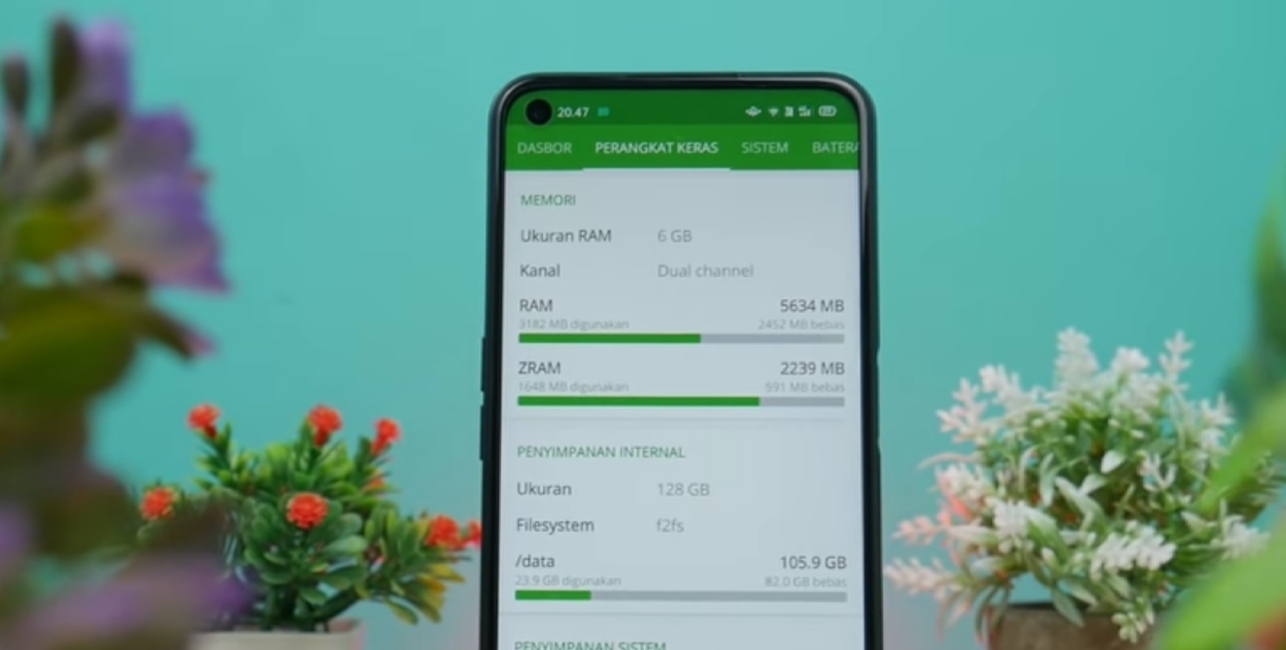 Indeed, now there are so many a smartphone at a price of IDR 2-3 million which has this much internal storage, or 128GB, but those who are already using the UFS 2.1 format, of course, you can still count on your fingers the rest on average still use the older technology format, namely eMMC which of course the price is cheaper,

so, if UFS 2.1 on this OPPO A52 have a data reading speed of around 450-500 MB / sec, compare with the eMMC which is on average still around in the range of 200-300 MB / sec, so the point is, smartphones that already use UFS 2.1 it can open apps faster and processing the data in the application is also faster.
the first thing is certain, that faster memory of course helps the chipset performance to be more optimal. By the way, the chipset used on this OPPO A52 turned out to be exactly the same as OPPO A92, that is, both use Qualcomm Snapdragon 665.
Not the fastest chipset in its class, this is because at this price someone already uses it Snapdragon 700-series which is definitely a lot faster.  But at least, this chipset is capable enough to play contemporary games who are most hungry for performance. 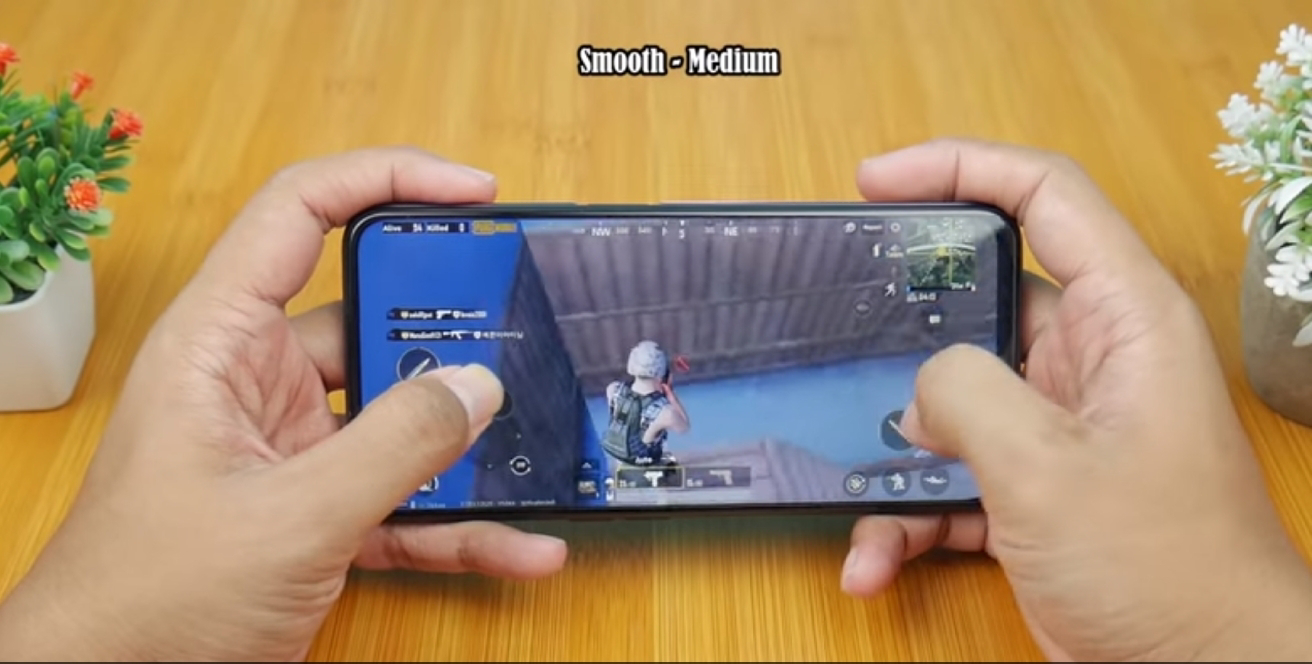 Playing PUBG Mobile can get Smooth-Medium graphic settings which can be set again to High. Actually, it doesn't really matter much, because even fps is set to HashMap’s is still in the range of 30fps, yeah, it's not too overkill but it's quite comfortable to be used with friends because, for that gamer, number 1 is clear, Unlike PUBG Mobile, whose graphic settings are less "lift”, playing Cod Mobile seems more exciting here.