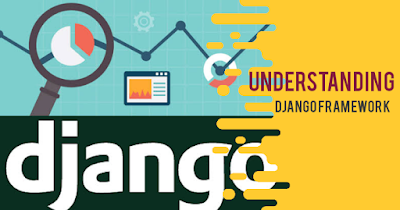 Django is one of the web frameworks that use python programming language, DJANGO based on MTV is short for Model, Template and View. Understanding the Web framework is a useful tool to make it easier for programmers when creating web-based applications.

If usually a framework is based on MVC (Model View Controller), in this djanggo aga slightly different that is using the MTV model where the understanding of MTV is as follows:

PIP is short for Pip Installs Python or Pip Installs Package. is a program for package management in Python. PIP is useful for installing, removing, upgrading Python packages, and more.

What is a Python package?

Pyhon Package is a module containing python codes and then the package can be imported into the program that we are creating.

to check the modules that have been installed we can check using the PIP that runs at the command prompt / cmd. the steps are as follows:

Open your command prompt. By typing cmd in the Windows searching box