the launch of the Mate 40 series on the 22nd of October and The Huawei Mate 40 Pro is arguably the Chinese company’s most eagerly anticipated launch of the year. So far We have had multiple leaks and we want to clear it up one last time.
the Huawei Mate 40 series will have 4 models. However, few recent rumors say that the first one of the list, the mate 40 will be delayed a bit. as for The rest 3, they will follow the same schedule.

About the design Going by the earlier leaks and rumors, we feel the Mate 40, Mate 40 Pro, and Pro+ will share a similar design with a circular ring at the back while the Porsche RS design will likely have an octagonal camera layout at the back.
As for the front design- It'll have a dual punch hole camera setup with a gesture control sensor and a curved OLED display. It also hinted that there will be a single-speaker grille and the return of physical volume and power controls on the side of the phone.

Unlike the mate 30 pros where the waterfall display was used to control volume with virtual keys. Coming to rear cameras - leaks so far says that the Mate 40 Pro has triple-cameras, pro+  with a Penta-lens, and Porsche design RS with a similar Penta lens + a temperature sensor. 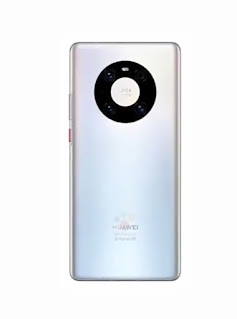 The vanilla mate 40 is still a mystery and the reason for that, as I said before is the delay. Now, let's take a deeper dive into what camera sensors would be used. The mate 40 pro is reported to come with a 50MP Sony IMX700Y sensor, a 20MP Sony IMX718 ultra-wide, 12MP Sony 5x Optical IMX351Y, and a laser-focus sensor.

The pro plus will get the same main and ultra-wide sensor - ie 50MP Sony IMX700Y and 20MP Sony IMX718 ultra-wide, then we have 8mp 3x optical zoom for mid-range, an 8MP 10x optical (both with Sony IMX520), and finally a Tof sensor. earlier it was said to be a laser autofocus sensor but recently Rodent 950 made it clear that it'll come with a sensor.

The mate 40 Porshe design will get the same cameras as Mate 40 Pro+ but with an additional temperature sensor. Now let's check out some display specs TBH there is not a lot of details leaked in regards to displaying but It's believed to be somewhere close to 6.7". 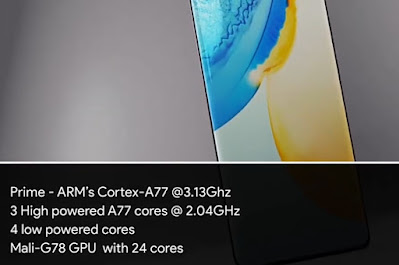 That said, we can expect an AMOLED curved display, at least FHD+ resolution, and a 90Hz refresh rate. Under the hood, powering the phones will be Kirin 9000. This is a 5nm Octa-core chipset with an ARM’s Cortex-A77 likely as the prime core.

It will probably have a clock speed of 3.13GHz, three other A77 cores at 2.04GHz, and 4xlow-performance cores. The GPU is Mali-G78 with 24-cores and an integrated 5G Modem are expected to tag along.
As for ram and storage, there will be multiple variants available, you don't have to worry about that. A Battery leak on the Mate 40 Pro suggests, all the Pro variants including Porsche design will likely have a 4,400mAh battery with 65W charging via Type-C, and Wireless charging. 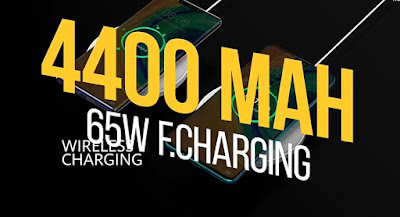