After Paypal jumped into the cryptocurrency business, Bitcoin prices soared 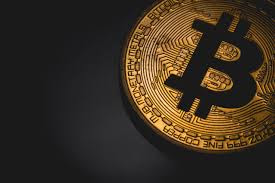